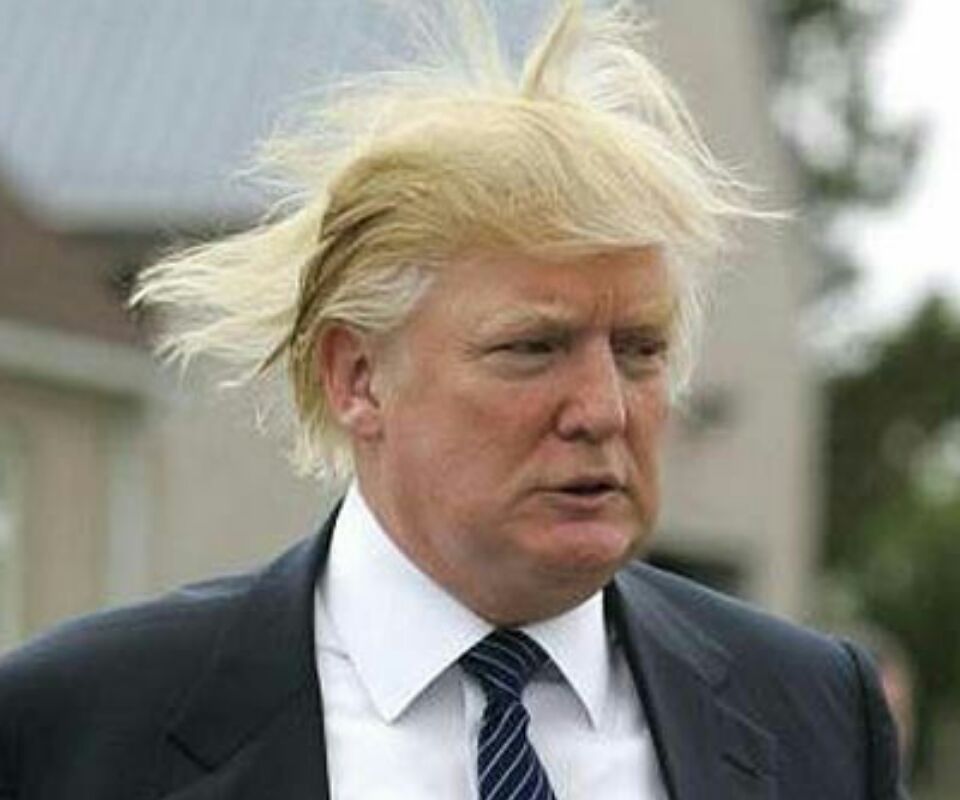 When things don’t go our way, we lay blame. It’s our way of understanding and rationalizing what happened. Grasping who or what is responsible for undesirable outcomes makes us feel like we have better control of future outcomes. We’re striving to learn from our mistakes.

When we elected Donald Trump on Tuesday, we blamed ignorance. We blamed white men. We blamed the Republican Party. The Democratic Party. The electoral college. The polling process. The two-party system. And a lot of us blamed the media.

The media, we argue, gave Trump undue coverage. It may have been negative coverage, but as the old saying goes, succès de scandal, or “there is no such thing as bad publicity.”

We also blame the media for inciting violence, ignoring climate change, and providing biased information on just about everything. But what responsibility does the media really hold?

Here are three reasons why we cannot lay the blame for a Trump victory–or anything else–on the media’s doorstep:

The solution? The onus is on the individual to be a discerning consumer of media. Corresponding to the above issues of media culpability, we might:

Just as we are responsible for the media that informs us, we are also responsible for this election. Only about half of this country voted. We wrote off Donald Trump and his supporters as a joke and an impossibility. We blindly trusted polls. We retreat deeper and deeper into our filter bubbles.

While some people likely voted for Trump because his bigotry appeals to them, the exit polls show that many voted for him because they wanted change–the same word that triggered the election of Barack Obama in 2004. If someone longs for change, they are unhappy and fearful.

Increasingly, I see Trump’s election as an act of desperation by his primarily white voter base. White people currently comprise 63% of the population, and by July 2011, minority births exceeded white births. Black Lives Matter has gained the nation’s ear, and millions of people are supporting the fight at Standing Rock. Gay marriage is legal and marijuana is becoming decriminalized around the country. We elected a black president for two terms. We have a long way to go, but we’ve made major gains.

I think Trump’s election shows that progressive causes are (slowly) winning (but then again, what happens quickly in this country?). Minorities are winning. The fight against fossil fuels is winning. And this terrifies the status quo of America and the less than 20% who qualify as rural–those who don’t know how to succeed in a new era of globalization, digital revolution, environmental reform, and heterogeneity.

We will move past this. We will elect a progressive leader again who endeavors to undo the harms that Trump will undoubtedly commit during his term. Some wrongs will never be righted–like the 3.4 billion additional tons of CO2 that his administration will unleash semi-permanently into our atmosphere.

For many, Trump’s election is a devastating setback. But let’s view it as a sign that equality and environmental protection are on the victory path, and that for some, that’s a scary thing.

Coping with climate guilt and grief in a warming world